Birth of The Los Angeles Brewery

Within the next three weeks ground will be broken for the erection of the plant of the Los Angeles Brewing company, and within two months thereafter the new establishment will be complete and in operation. The company filed its articles of incorporation in the office of the county clerk on the 16th Inst. The capital stock Is $50,000, and so confident are the promoters of the enterprise in its success that they have secured the investment of Chicago capital to the amount of $25,000 in the concern Of the balance of the capital stock, $15,000 is held by parties in this city, and but $7000 remains unsold. This will be placed upon the local market and kept there for some time, and' then if it is not dlsposed of here it will be sold to outside parties. The work on the plant will be pushed to completion as rapidly as possible, those Interested being desirous of placing their goods in the market before the first of tbe new year. The organization of the company was effected by P. Max Kuehnrich, who for years has been a traveling representative of Wahl & Henius of the American Brewing Academy of Chicago. He Is the president of the new company, and after January Ist will remove to Los Angeles with his family and reside here permanently. He is well known in the brewing trade throughout the country. The vice president of the company is Ed. Mathie, who came to Los Angeles from Wausau, Wis., for the purpose of investing in this venture. He was at the head of a large company there and disposed of his interest to place it here, after having carefully studied the field. Frank Lindenfeldt, the well known cement contractor of this city, is the secretary of the company. He, with Mr. Mathie, will have personal supervision of the erection of the plant. Elijah Moulton of this city is also largely Interested in the company.

The plant will be located on North Main street, near Moult or) avenue. There the company has purchasedi a tract of land fronting 234 feet on Main street, A well has been driven there, the water from which was. after analysis by experts, declared to be as good for brewing purposes as that which supplies some of the largest plants in the country. The main building will be of brick, three stories in height, and will cost about $10,000. Several smaller buildings will also be erected. The plans for the buildings are expected daily from Chicago, and as soon as they arrive the contracts will be let. The company will purchase all the material it can ln the local market, and will not go away from home for anything except the beer-making machinery, which cannot be obtained here. The plant will be fitted with the latest and most improved machines, particular attention being paid to the matter of securing purity of its output. In addition to the manufacture of beer, porter will also be made. A bottling department will be erected and the company will endeavor to place its product in every (own within reach of this city in this part of the state. When completed the plant will give permanent employment to twenty-five or thirty men. Its capacity at the start will be sixty barrels per day, and this will be increased' as the business of the company Justifies it. 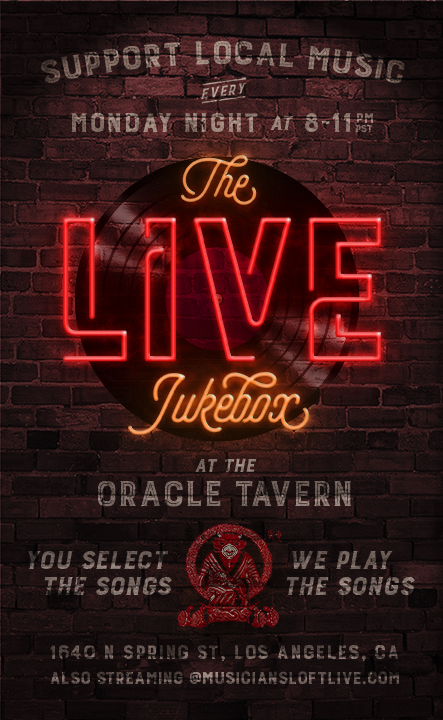 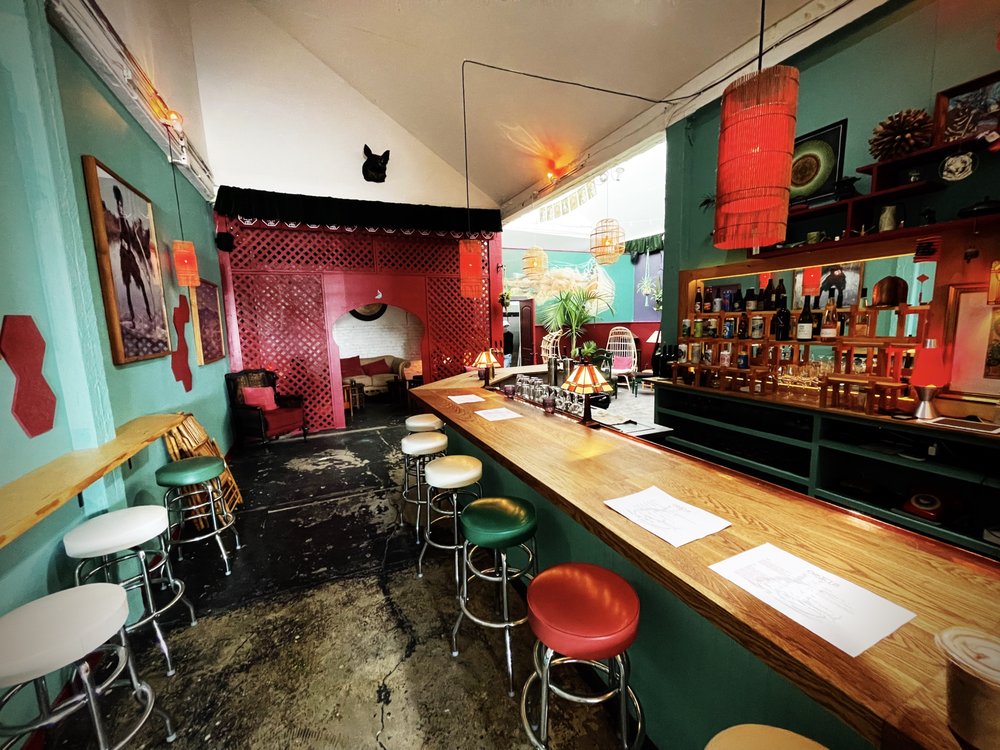 You Choose the Songs
We Play the Songs